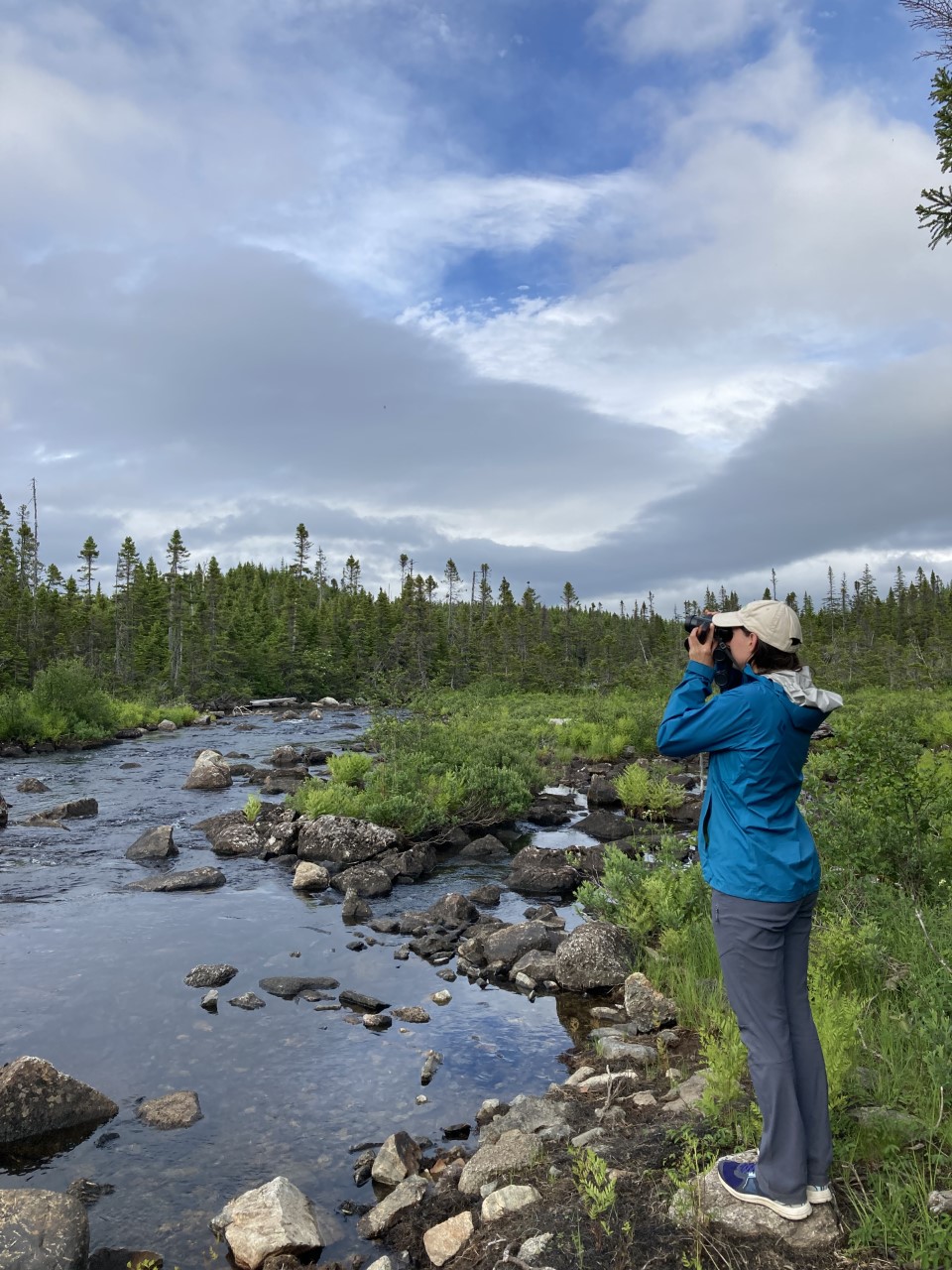 If this year’s “Global Big Day” didn’t fit into your busy spring schedule, here’s another chance to make your birding count! How about a Big Atlas Weekend? This exciting annual event is a fun way for birders from across the province to document breeding birds and come together as a birding community. For many birds in our area, breeding peaks in late June. It’s a great time to confirm breeding and fill gaps in the Atlas dataset.

This event is being coordinated across the four US states and two Canadian provinces currently conducting breeding bird atlases: Newfoundland, Ontario, New York, Maine, Maryland and DC, and North Carolina.

Joining the fun is easy! All you need to do is go atlassing between 6:00 pm NDT Friday, June 24 and 11:59 pm NDT Sunday, June 26 and submit your checklist through the NatureCounts App or Web Portal.

If you’re new to atlassing, check out the Atlassing 101 and Data Entry videos on the Tutorials and Bird ID Videos page!

The Big Atlas Weekend will have prize opportunities for atlassers of all skill levels, ranging from first-timers to veterans. One prize winner will be randomly selected in each of the following categories to win a Cornell Lab of Ornithology Bird Academy course of their choosing.

In addition, each region will be awarding an “MVP” award to an atlasser who makes an especially notable contribution over the weekend.

Just to make this event even more exciting, the Atlas team has set up a friendly competition between the six participating projects: Newfoundland, Ontario, New York, Maine, Maryland and DC, and North Carolina. The winning project will receive the Big Atlas Weekend trophy and have their state or province engraved on the side. Maine took it home last year; who will get it this year??

The winning region will be selected based on its rank in each of 3 inter-region challenges (standardized across regions by the number of atlassers). The region with the highest cumulative rank will become the overall winner of the Big Atlas Weekend – and recipient of the trophy!

Let’s all get out atlassing between June 24 and June 26 so that Newfoundland can claim bragging rights for the Big Atlas Weekend!